Our Top 5 Favourite Films of All Time 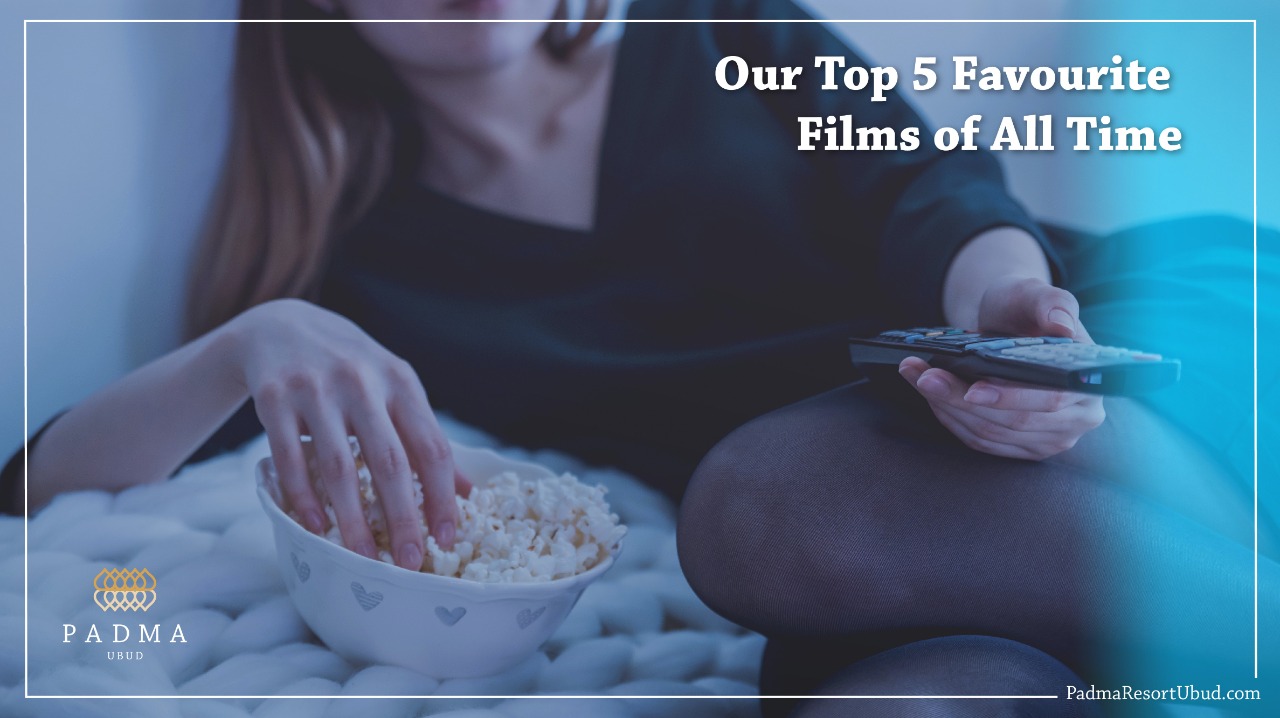 Hello from the marketing team!

You rarely see us, as we spend most of our time behind the computers. We are a bunch of nerdy millennials who find pleasure in arts, music, and films. These past few weeks of self-isolating, apart from keeping our creative brain alive by continuously creating entertaining and useful content for you, we have also been secretly enjoying having some time alone watching a whole lot of “oldies but goldies” films. Not trying to be #antimainstream here, but oddly, we are never a fan of watching box office pieces in a crowded cinema.

So, what we have picked for you, they may not be famous Hollywood films, but they are the kind of classic masterpieces we never get sick of, because they are so brilliant, and beautifully written.

Eternal Sunshine of the Spotless Mind (2004) 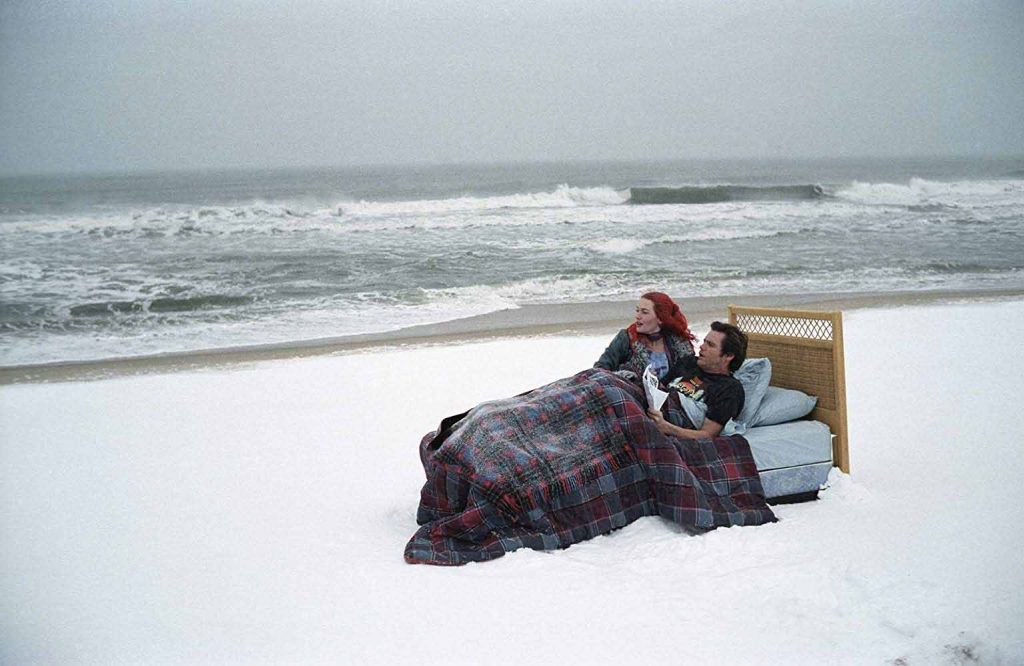 “You can erase someone from your mind, but not from your heart”

The director, Michel Gondry, is known for his quirky style in storytelling. This film is a great mix of romance and sci-fi, telling a never-before love story of Joel and Clementine. On Valentine’s day, Joe finds out that her partner has erased all her memories of him and their relationship. He then undergoes the same procedure, yet along the way, his unconscious mind rejects the whole process while his brain keeps sending memories that remind him of Clementine. The film starts in the future and shifts to the present and the past. You may not notice the little details the first time you watch it, but be ready to get your mind blown by how cleverly done this film is. 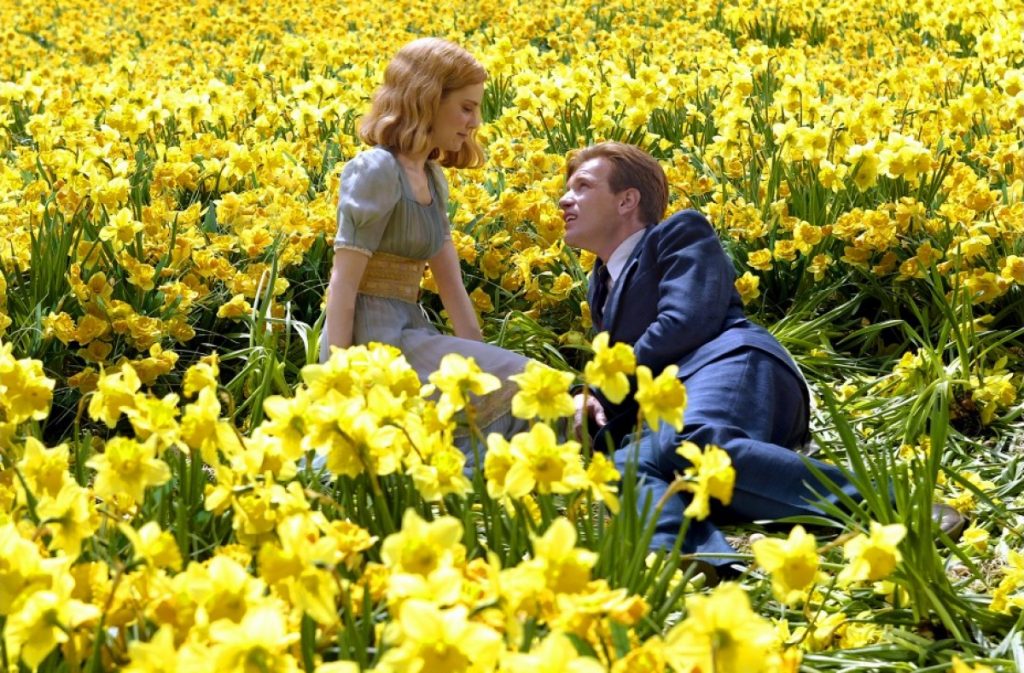 This enchanting father and son story never dies. William returns home after he learns that his father is dying of terminal cancer. During their last moments together, his father Edward tells him the same old tales that he has been repeating over, and over, and over again, involving a big fish who stole his wedding ring and rather bizarre characters in crazy occurrences that are hard to believe. After the passing of his father, William is stunned to see all the people in the stories come to life attending Edward’s funeral. 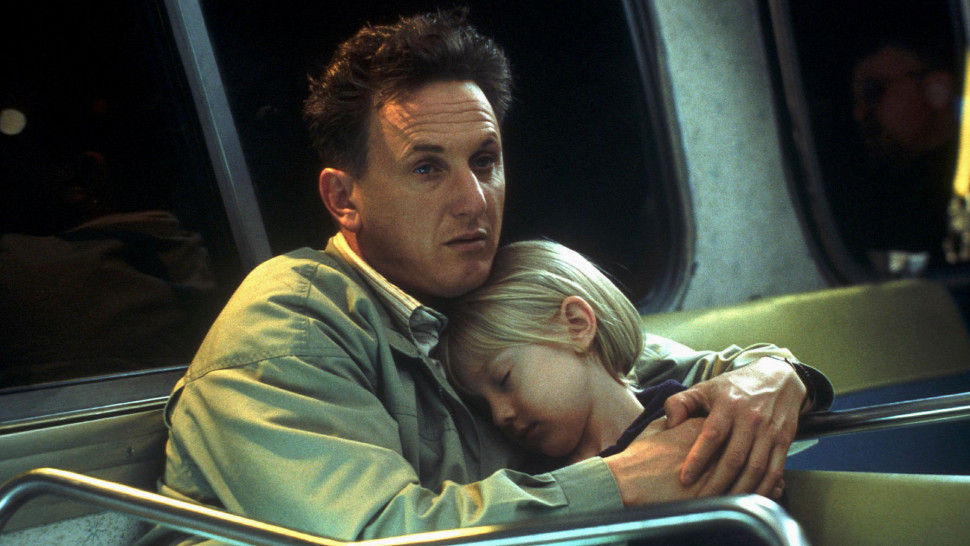 “How can we be so different and feel so much alike”

This American film portrays a life of a mentally challenged man called Sam. He is a single father in his 30’s raising a daughter, Lucy. Her mother disappears shortly after giving birth to her. As Lucy grows older, their love is threatened when the social workers try to take Lucy away from him for foster care. This whole film revolves around Sam fighting for his custody and his rights to raise Lucy despite his intellectual disabilities. This two-hour long heartwarming drama will take you on a roller coaster of emotions. Though we have seen this film a few times, every time we re-watch it, we still find it hard not to shed tears.

“To die will be an awfully big adventure”

This tearjerker movie tells a story of a man behind the legendary Peter Pan, J.M. Barrie. The story is set in 1930, during the time when the play writer, Barrie lacks in inspiration. Later, he meets Sylvia, a widowed woman with four children. Being a forever child by heart, Barrie loves the children wholeheartedly and takes care of them. This family has then become the inspiration of his successful play “Peter Pan and the Neverland”. It is a beautifully-made film, amazing in parts, and a touching story that gets you involved. Acted by the charming Johnny Depp and Kate Winslet, Finding Neverland should never slip under your radar as this film will 100% warm your heart. 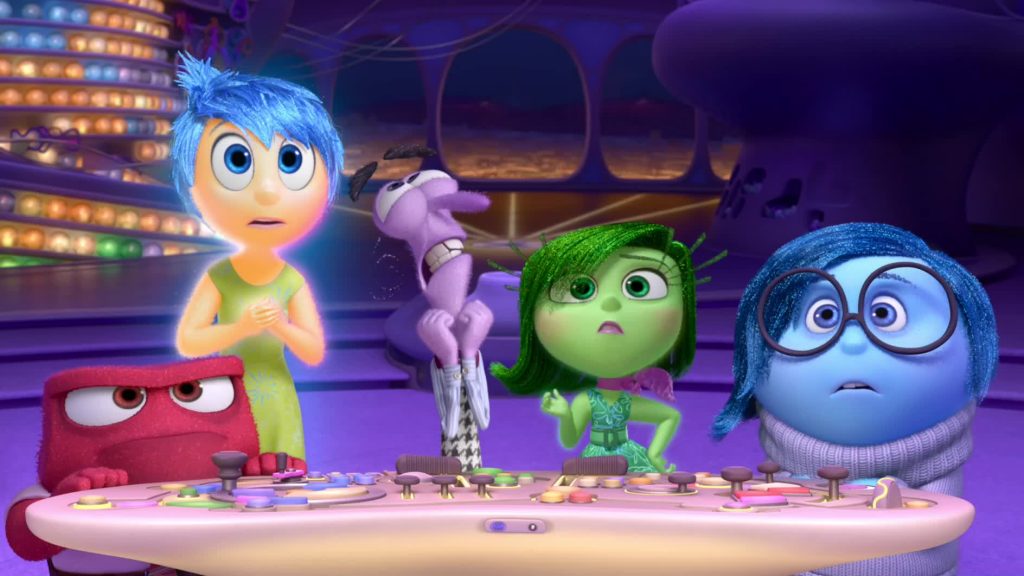 This Pixar’s animated comedy-drama follows a cheerful eleven-year-old Riley, but when she and her parents move to San Francisco, her life turns upside down. Led by Joy, Riley’s emotions seek to steer her through this complicated, life-changing case. And the tension of the move places Sadness at the forefront. When Joy and Sadness are unintentionally swept into the far reaches of Riley’s mind, the only emotions left in Headquarters are Anger, Fear, and Disgust to navigate Riley’s mind. It is a must-watch film for both kids and big kids, and you should be feeling all emotions when watching Inside Out.